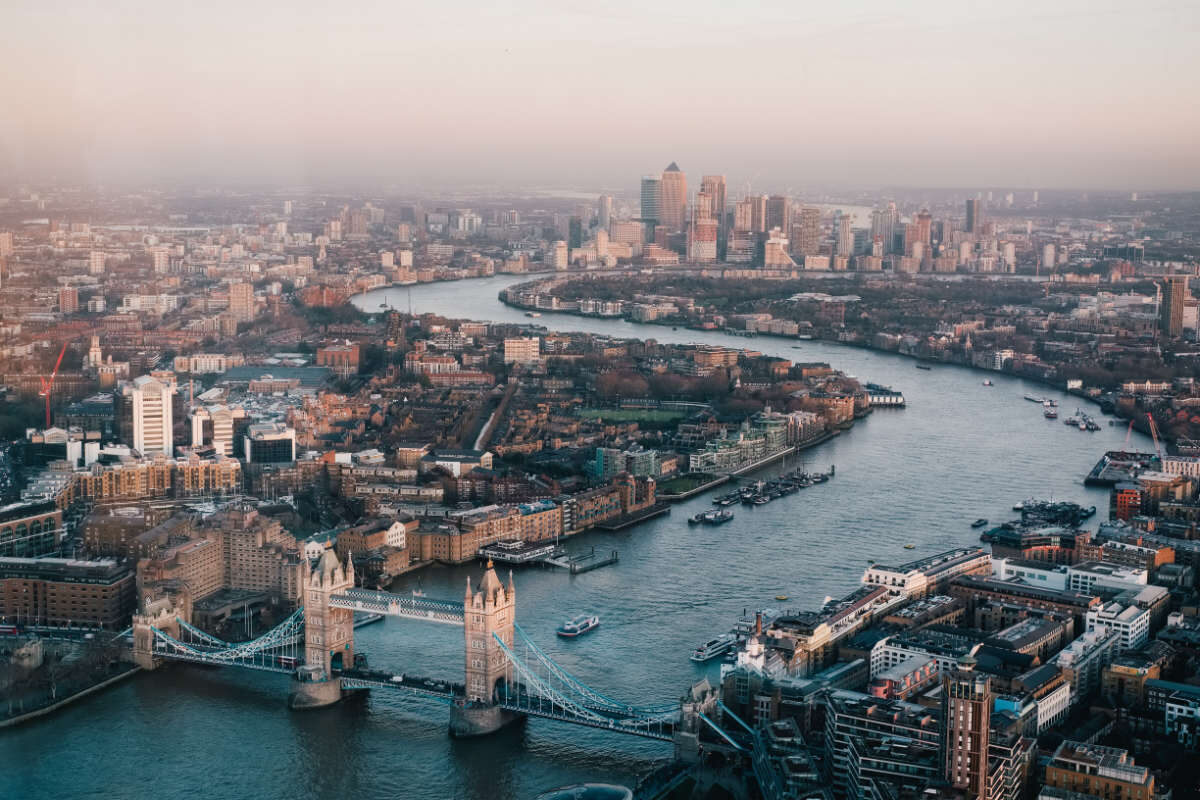 The Cost of Living in London

Research shows that the population growth rate in London is twice that of the rest of the United Kingdom. In fact, by 2025 it’s estimated that the city’s population could reach a staggering 9.5 million people!

Are you looking to put down roots here, too?

Whether you’re travelling from abroad or only a few towns away, it’s important to understand the cost of living in London before you make the move.

Today, we’re breaking down what you’ll need to earn to make it in England’s thriving capital city.

The Appeal of Moving to London

From fashion houses to financial enterprises, London is a hot spot for industry growth. As a result, it’s no wonder that people from around the globe flock to the city to set up shop.

They’re moving for professional opportunities, along with the potential to earn a solid living.

Wages in London are higher than anywhere else in the United Kingdom, with a median gross annual wage of £34,473. In comparison, the median wage for the country as a whole is £22,044.

This means if you’re able to snag a job here, along with an affordable place to live, you could strike the balance just right, earning a comfortable living without a sky-high monthly housing bill.

However, finding that ideal setup is easier said than done.

While it might boast high wages, London is also recognised as having some of the highest costs for housing, food, transportation, and entertainment compared with other parts of the country.

In most cases, the amount of financial freedom you’ll have in the city is often centred on your personal circumstance and season of life. Young students in their 20s, working professionals, and retirees will all have different priorities and expenses. This short quiz can help you determine the minimum income you’ll need to make for your family type.

Though personal circumstances will vary, let’s answer everyone’s burning question: How much do you need to earn to live in London?

Costs to Expect While Living in London

To get a comprehensive view of how much money you’ll need to earn to live well in the city, let’s break down the average Londoner’s monthly expenses.

Any homeowner knows that housing costs are some of the biggest parts of any personal budget. This is especially the case in London. Here, two-bedroom apartments cost around £2,050 per month.

As with most urban locales, prices drop as you move away from the city centre. The same kind of apartments could cost as low as £1137 if you’re willing to move away from London’s bustling financial district.

Dreaming of cooking dinner in your new flat? The cost of food in London might surprise you. For instance, a gallon of milk could easily set you back £4.50, while some cheeses cost more than £5.00! In addition, a cup of coffee will run between £2.50 and £4.00, and a pint of beer at the pub will cost around £5.30.

A trip to the city supermarket won’t only make you more selective with your meal plan. It could also influence your smoking habit. The average price for a pack of cigarettes is nearly £12.

Planning to eat out with friends? While you can always grab a standard fast-food hamburger for around £6, fine dining will cost you. A nice, three-course meal can cost anywhere between £65 and £80, though the dining experience will often be superb!

Most people in London travel on public transportation, as the city’s traffic can be a challenge to navigate. Still, it could pay to bring your own car. A monthly transportation pass for Zones 1 and 2 (central London) alone could cost you more than £150!

If you need to hail a taxicab, expect to pay around £3.05 per mile to get to your destination. If you do decide to use your own vehicle, average gas prices are usually north of £5.50.

Travelling to London for school? Most students are required to pay a deposit of at least four to six weeks of rent. If you’re going this route, budget around £650 to £775 per month to cover this cost.

Before you schedule a payment, understand that most students are required to enrol in college courses before they can open a bank account in the city.

As a general guideline, the London School of Hygiene and Tropical Medicine recommends that students prepare to spend around £1,265 per month or £15,180 per year.

While working professionals in London might not have to worry about education costs for themselves, if they have young children, the expenses are still on their mind.

That’s because it can cost upward of £285,000 to bring a child up from infancy to adulthood in the city, with roughly one-third of that money going toward schooling.

While wages are higher in London than most other parts of the country, it’s important to keep in mind where that money will go once you earn it.It’s important to make sure your salary is high enough to cover the costs you’ll incur for housing, transportation, and groceries.

Balance the Cost of Living in London

From historical sites and cultural hubs to a dazzling nightlife and world-class eats, it’s easy to see why London is such a beloved global destination.

While the cost of living in London can be vast, so too is the potential. It’s an excellent place to raise a family, pursue educational opportunities and expand your career.

Need a little help with that last part? That’s where we come in.

We offer an intelligent search platform that allows you to peruse the vast number of available jobs in the city. We also help recruiters find candidates that meet their unique needs.

For instant access to thousands of job postings in London that can help you make your mark on the city, one step at a time.