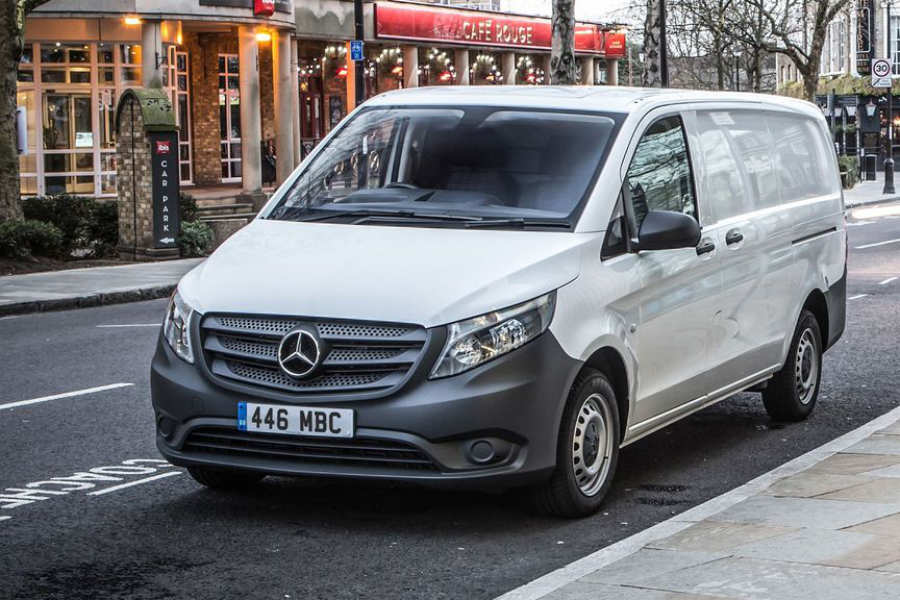 Tradespeople in London have been dealt a huge blow. The Introduction of the Ultra-Low Emission Zone has meant that a great many of the older vans being driven for work purposes around the city are now completely unaffordable to run. The ULEZ has been introduced by Sadiq Khan in an effort to combat the poor air quality experienced by many Londoners. This is a noble cause: poor air quality is made worse by emission producing vehicles and can be extremely dangerous to human health. Unfortunately, tradespeople

have borne the brunt of the new legislation – with most older vans costing around 250 per month to operate in the Zone. Plumbers, builders, electricians and just about every other kind of tradesperson need vans in order to transport their equipment around the city. Due to the introduction of the ULEZ, many professionals have had to seek out new vehicles which are able to do the same job as their old ones. To help out, here is a guide to the best ULEZ compliant vans available at the moment.

The latest few iterations of Renault’s dependable little workhorse score very well on emissions tests and tend to be well below the ULEZ threshold. Electric and petrol versions naturally produce less emissions than diesel fuelled ones. This no-frills compact van is immensely popular, particularly in the used car industry with used car industry statistics showing lots of the little beetle shaped machines for sale. The Kangoo uses an extremely reliable engine and does not burn through much fuel – something that any thrifty tradesperson will no doubt appreciate.

When is a van not a van? When it is a car, of course! The Vauxhall Corsavan is essentially a regular Vauxhall Corsa with the rear seats ripped out and the rear windows replaced with

metal bodywork. It might not have the biggest load carrying capacity on this list, but the Corsavan is extremely cheap to buy and run. It also happens to produce very little in the way

of emissions. The Ecoflex edition of the vehicle gets a massive 85.6 Miles Per Gallon. The new Corsavan has been reviewed very favourably.

The Ford Transit has been the most used workhorse vehicle in the United Kingdom since its release in 1965.The transit has been known for over half a Century as a reliable and spacious vehicle. Ford have consistently reinvented their flagship van. The last few incarnations of the vehicle have been split into several tranches based on size. The most practical size for the modern work person is the ‘Custom’. The Custom is roughly the size of the classic Transit but is far more efficient.

If your budget allows for a bit more leeway, you might want to consider purchasing one of these stylish and well-built German vans. These vans don’t come with more storage space than their cheaper competitors, nor do they drive more efficiently. What you do get, however, is comfort and prestige. The Vito is also perfectly suited to custom wrapping for marketing purposes and could maybe be a flagship van for your company.

Looking for a new gig, check out the latest delivery driver jobs in London now.